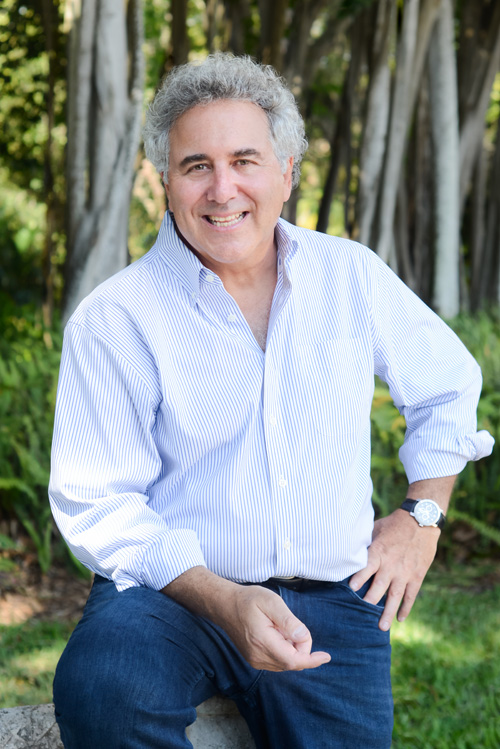 His book, Convergence Marketing: Combining Brand and Direct for Unprecedented Profits, (Wiley & Sons), is an entertaining “how to” tool for every marketing professional.

A passionate speaker, Richard presents keynotes and seminars at business and academic forums around the world. His awards include a Telly, the Caples Organization’s Emerson Award, and the first “B-to-B Marketer of the Year Award” by the International DMA.

Over the years his work has earned 28 International Echo Awards, received recognition from experts at Harvard, UC Berkeley and DePaul University and has been featured in numerous publications. 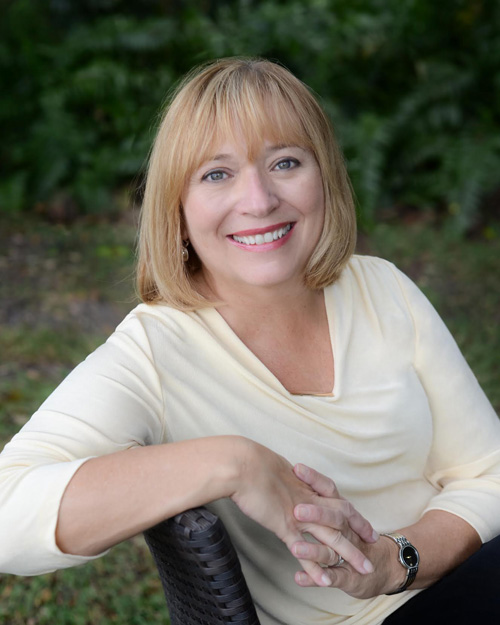 A prolific writer, her book, My Life as a Corporate Goddess, was launched at the 2006 Forbes Executive Women’s Conference. She co-authored Convergence Marketing with Richard Rosen, has written articles for numerous publications, and several screenplays.

She served on numerous boards including the Oregon Public Television’s Community Advisory Board, The Link for Women, University of Dayton’s Public Relations, Human Race Theatre, and the National Academy of Television Arts & Sciences. For more information visit JustJane Inc.